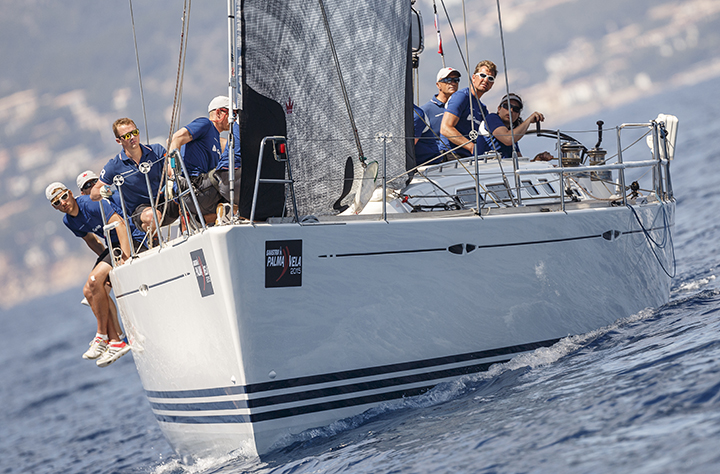 Sönke did not start racing until his mid-thirties, where he bought his first boat, a sporty X-382. After that he was one of the first owners of the new and impressive one design boat, X-35. “This was a very difficult but incredibly interesting racing environment. My X-35 is today rebuilt as a cruising boat, but I am still keen on sailing her, usually single- handed in the Baltics.” 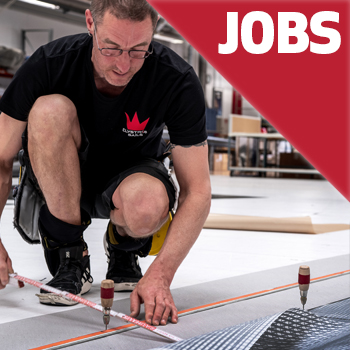