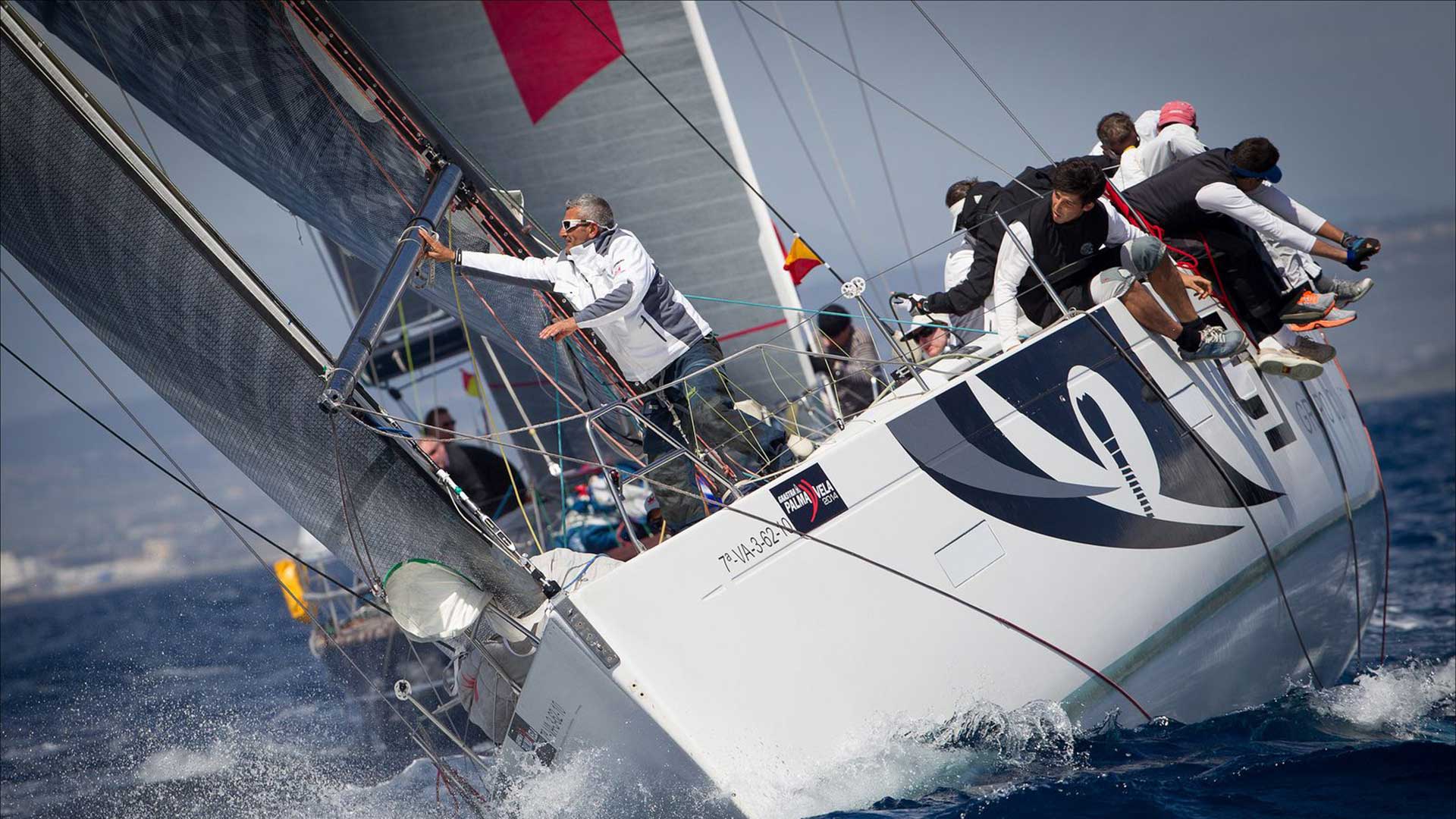 From April 30th to May 3rd 2015 the Gaastra PalmaVela Regatta raced out of the Bay of Palma, this year with a fleet of 140 boats from 16 nationalities.

The Marstrand Big Boat regatta is an annual event proving to get more and more attention. As a fact the number of sailors taking part increases year by year and with bigger and bigger boats.

For the 17th time the Match Race took place at the Lake of Constance. This year with 12 teams from 11 countries. 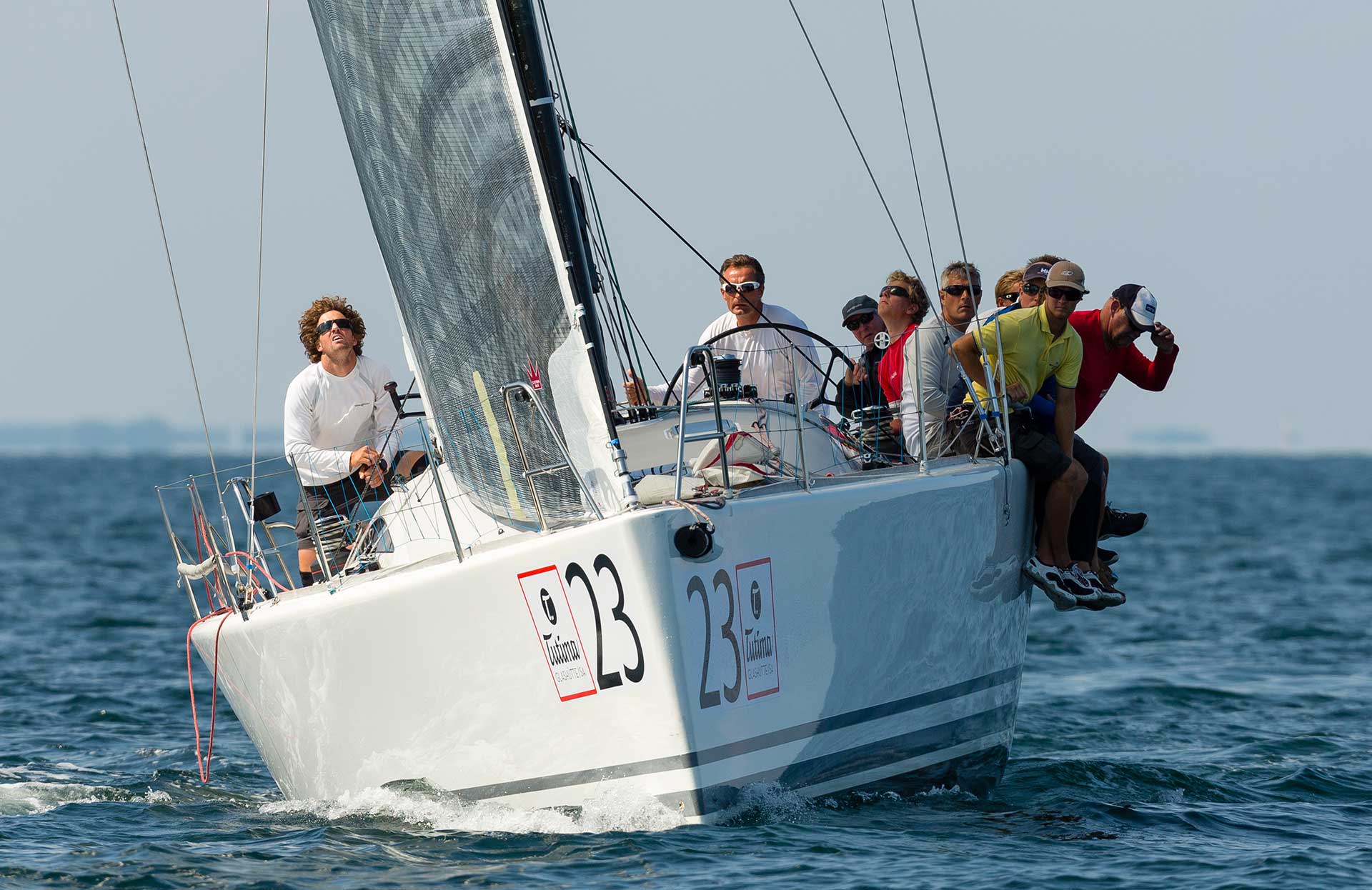 Headed by John and Kim (alias: JOKI) the team consists of 16 top enganged amateur sailors, 10 when off sailing. With the newly designed and built Italian Sly 43 the goal is clear. A top ranking at the ORC Worlds in 2016.