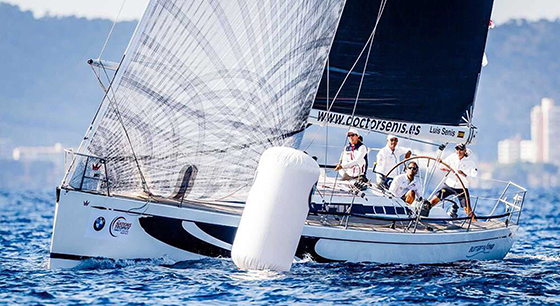 Luis puts it this way: A three year hard team work in the class  in combination with the valuable support from Elvstrøm Sails developing probably the fastest Swan 45 sails helped make the dream become real .

A huge congrats to you - what an achievement.