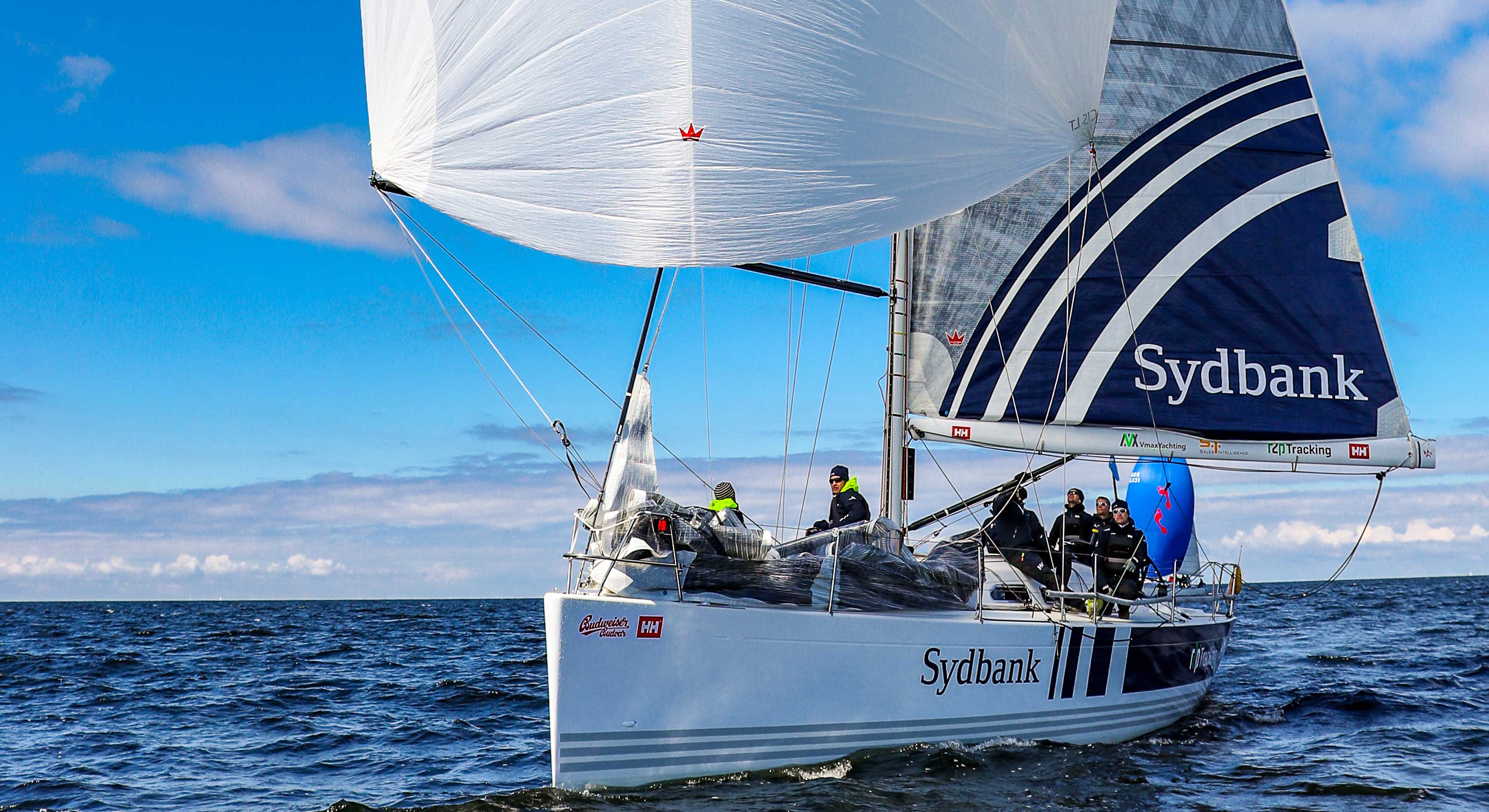 For the Elvstrøm Sails Epex powered Team Sydbank, skippered by Sven Christensen and Torsten Bastiansen, it was a successful event. They won the ORCI Class 2, scoring 3 first places and four second places, they managed to win the class by a four point margin to second.

“It was our first real test prior to the coming season”, Torsten Bastiansen says and continues,” To us it was important to get to learn the new trim set up, and the new sails, which were designed by the Elvstrøm Sails Race Design Team for this season. Especially the new Elvstrøm EPEX Jib 2 was a very powerful weapon, which we are looking forward to use in the coming races.

Elvstrøm Sails powered Team Sydbank in their ORCI Optimized X 41, on their way to win their class - Class 2. 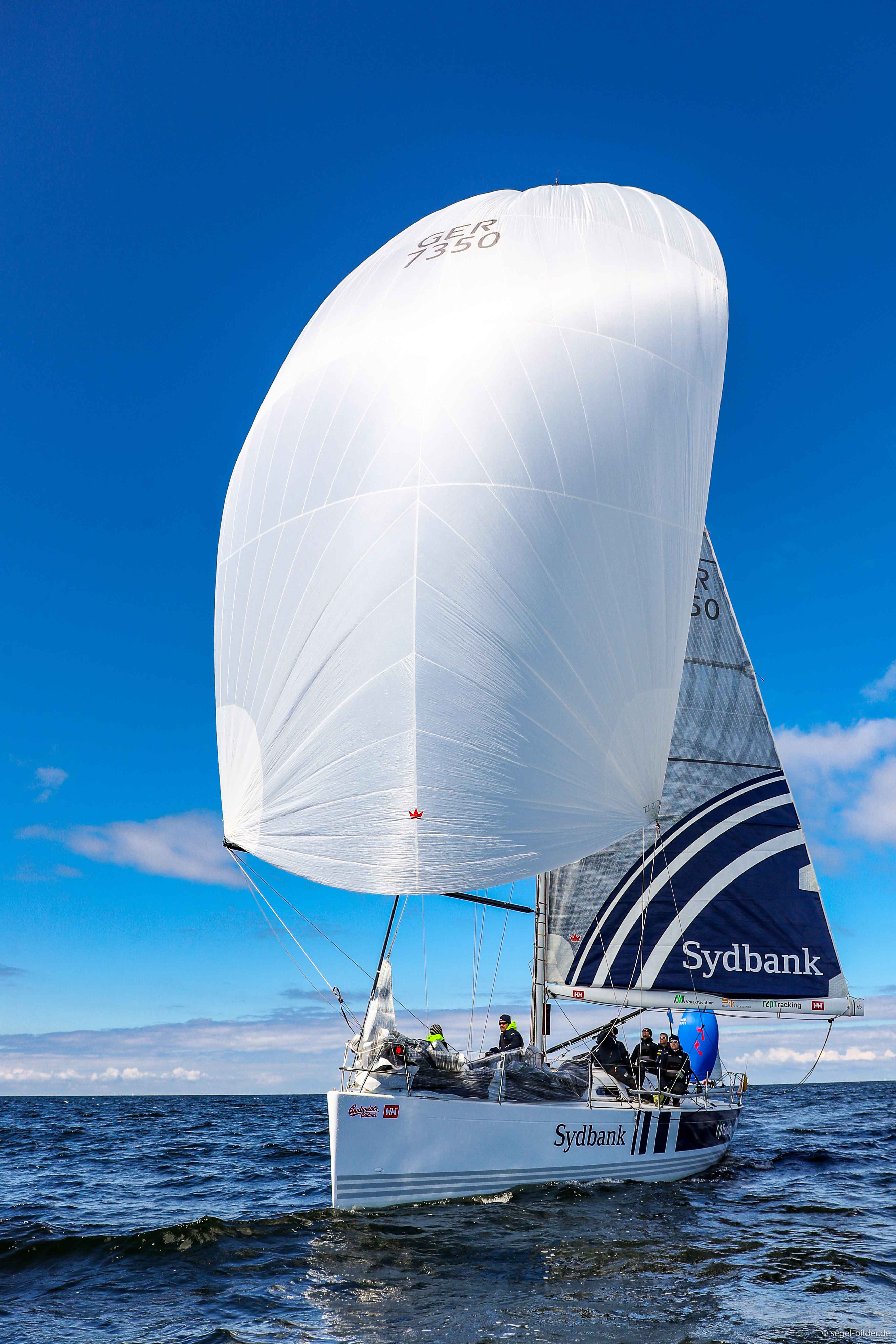