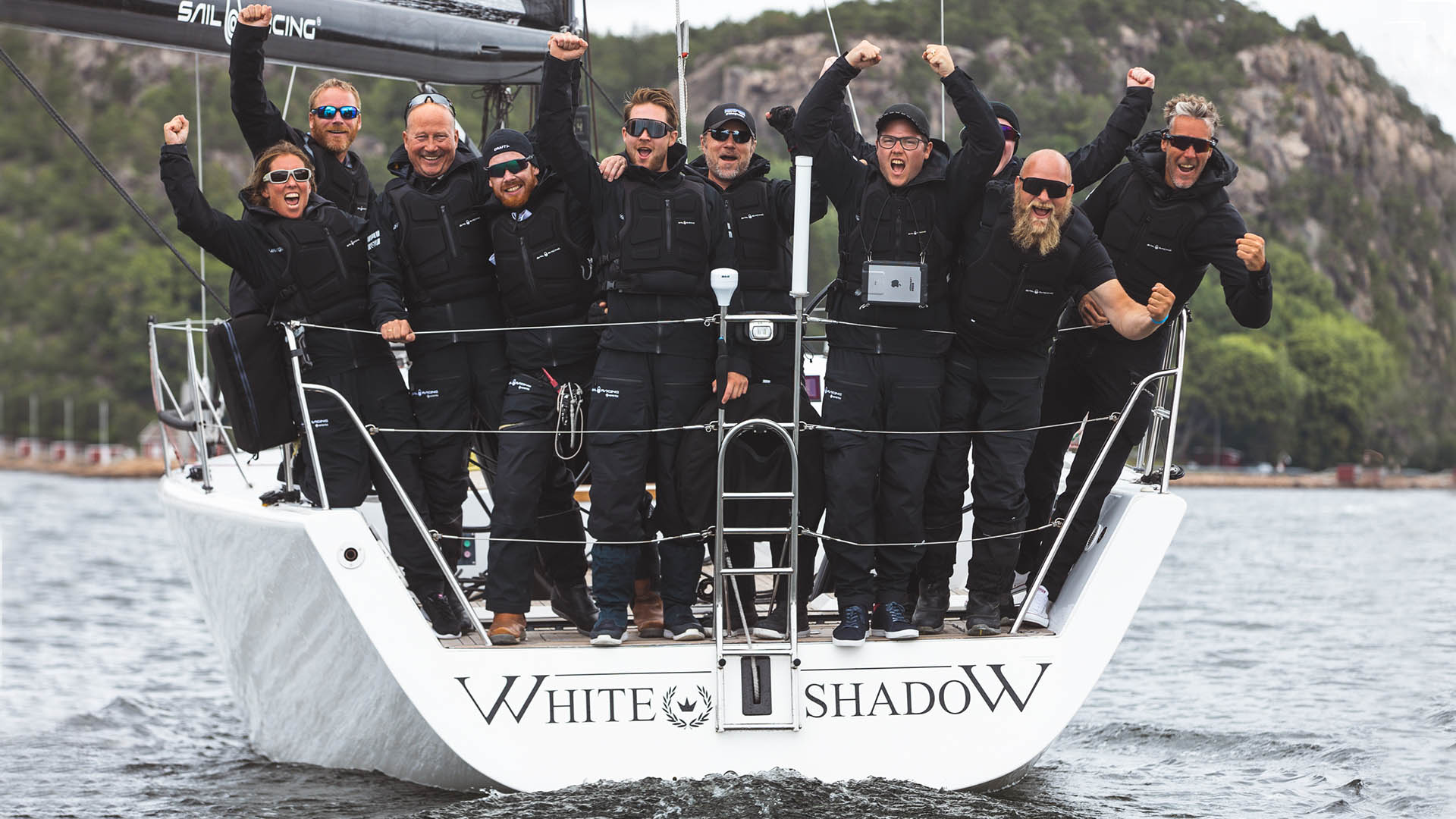 The team behind the Elvstrøm-powered White Shadow took another trip to the podium in last weeks ORCi Europeans which were held on home waters - in Hankø in eastern Norway.

The battle of the big keel boats went on at Hankø in Norway, and throughout the classes, it became a great battle. In Class B, it quickly turned out to be a two-way fight between the two Landmark boats, "Intermezzo" from Germany, and norwegian White Shadow, which was on the hunt for improving their 2016 Silver from Haag in the Netherlands.

Neither White Shadow or Intermezzo had a great start to the event, finishing 6th and 7th respectively on race 1 - but both crews soon checked into the top fight from race 2 and onwards. In Race 2, it came to a draw between Intermezzo and White Shadow, while the german crew pulled an advantage due to their consistency, winning races 3 and 6 plus finishing 2nd in races 4, 5 and 7 - all in all resulting in an overall class win for the german boat efter seven out of eight races. 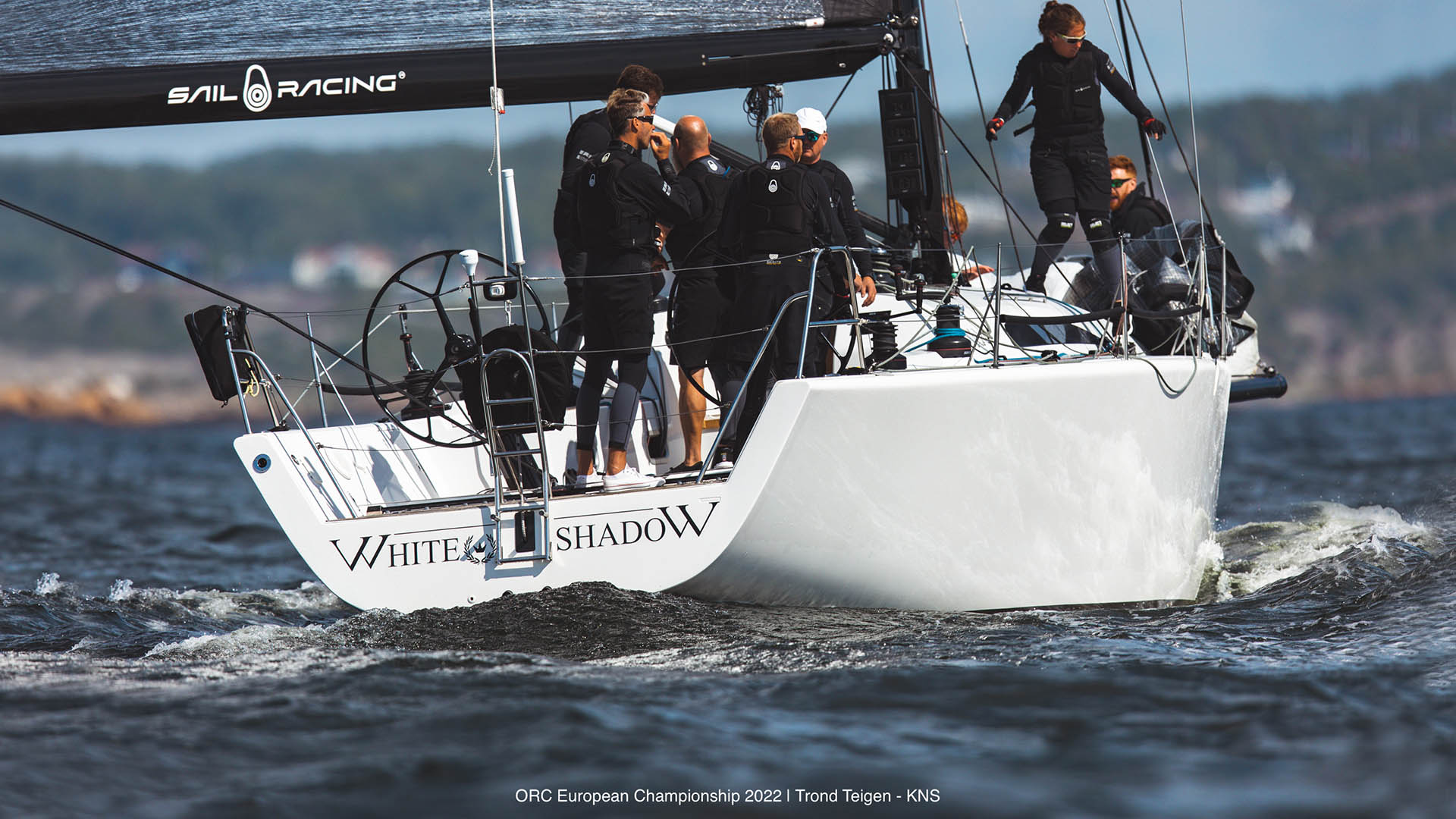 On the White Shadow, powered by Elvstrøm Sails, is "our" Karl Otto and Maren Book. Karl Otto says:

- We are very happy with the silver. The team did an amazing job all the way, and in the end we were beaten by a really strong team. But it is of course difficult not to say what if, since the scores were so close, and it could definitely have gone both ways this time in Hankø, Karl Otto Book says. He adds:

- It was great to sail the race at home in Norway. Of course, we know the area well, so we were feeling great on especially the offshore part of the programme. It was another amazing race with the crew - most of us have been sailing together for over ten years now. I joined the crew in 2012 and we have been building on our results ever since, now taking our second ORCi Europeans Silver - last time around was in 2018. 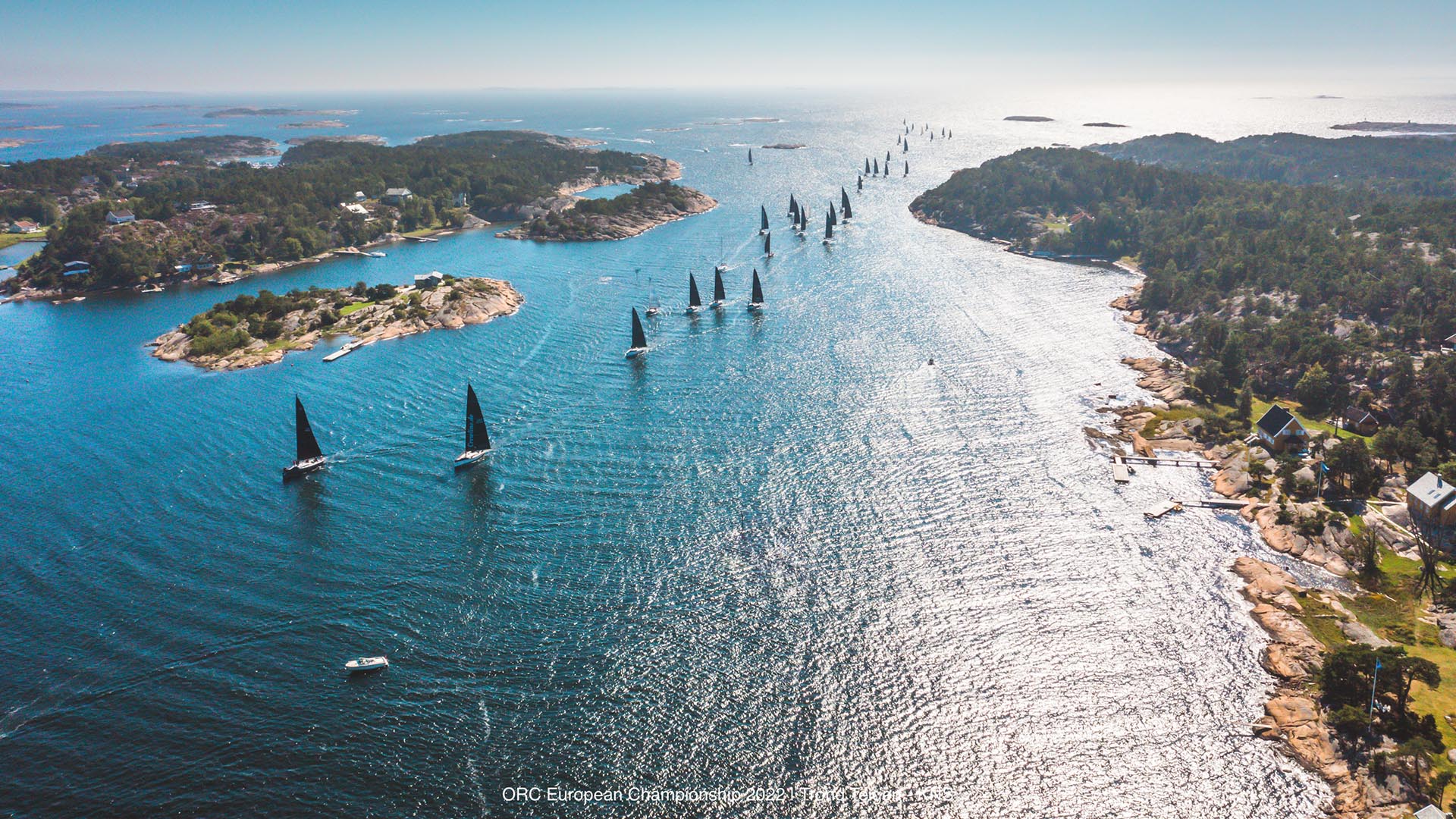 Next year, the ORCi is back with the World Championships, which are held in Kiel, Germany.

Thanks to ORCi Europeans 2022, Kongelig Norsk Seilforening and photographer Trond Teigen for the pictures!