The big adventure: Covering 55.000 NM with our sails 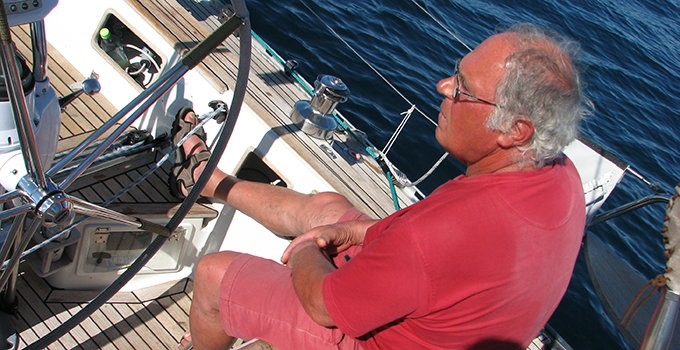 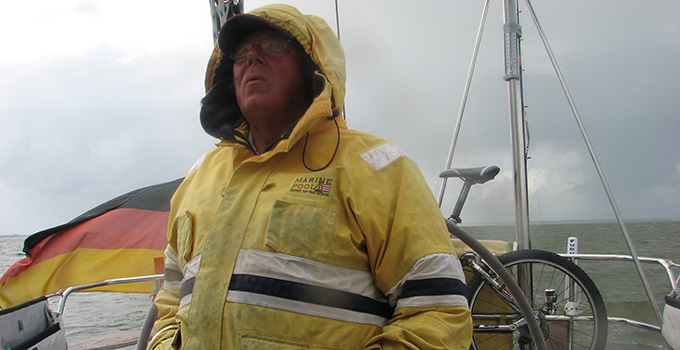