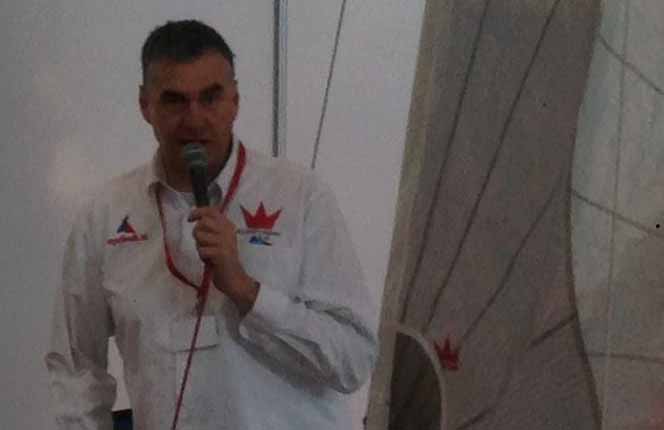 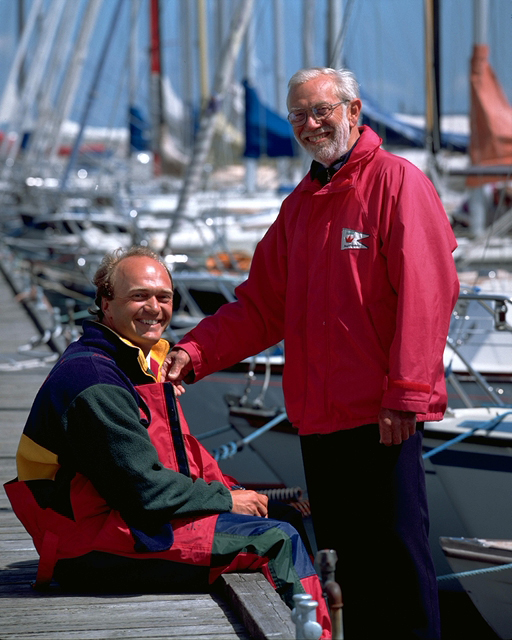 7 December 2016 at the age of 88, Paul Elvstrøm died. “We are saddened to hear that this great sailor and personality has passed away” Jesper Bank expresses with his deepest condolences to the Elvstrøm family. 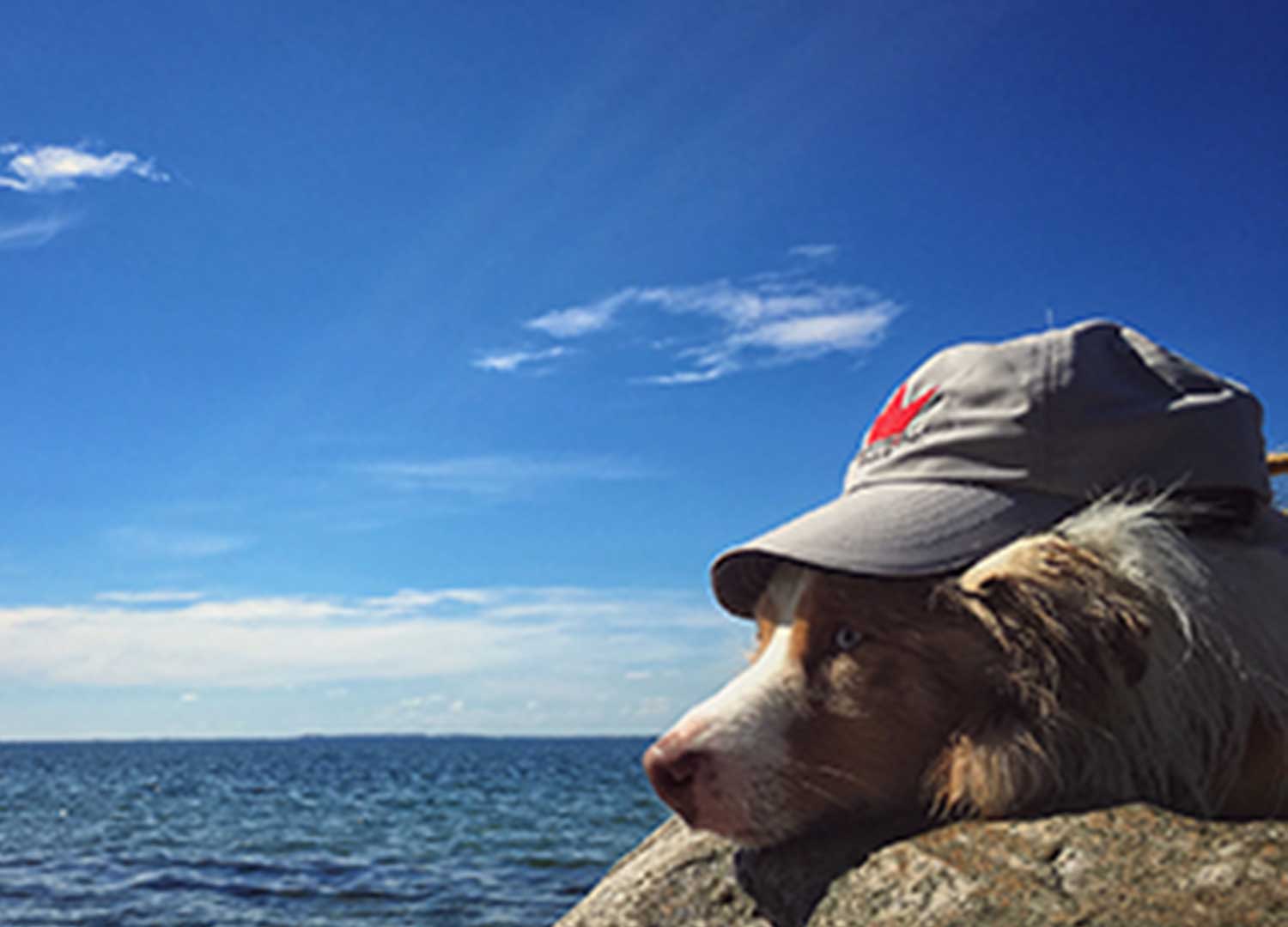 Maybe you already met Bee when signing up for this newsletter?

We certainly fell in love with him – how could we not with Bee wearing that cap!. It is our pleasure to introduce Bee and his mistress, Sandra Stiel.

We are expanding our activities in Holland and Benelux 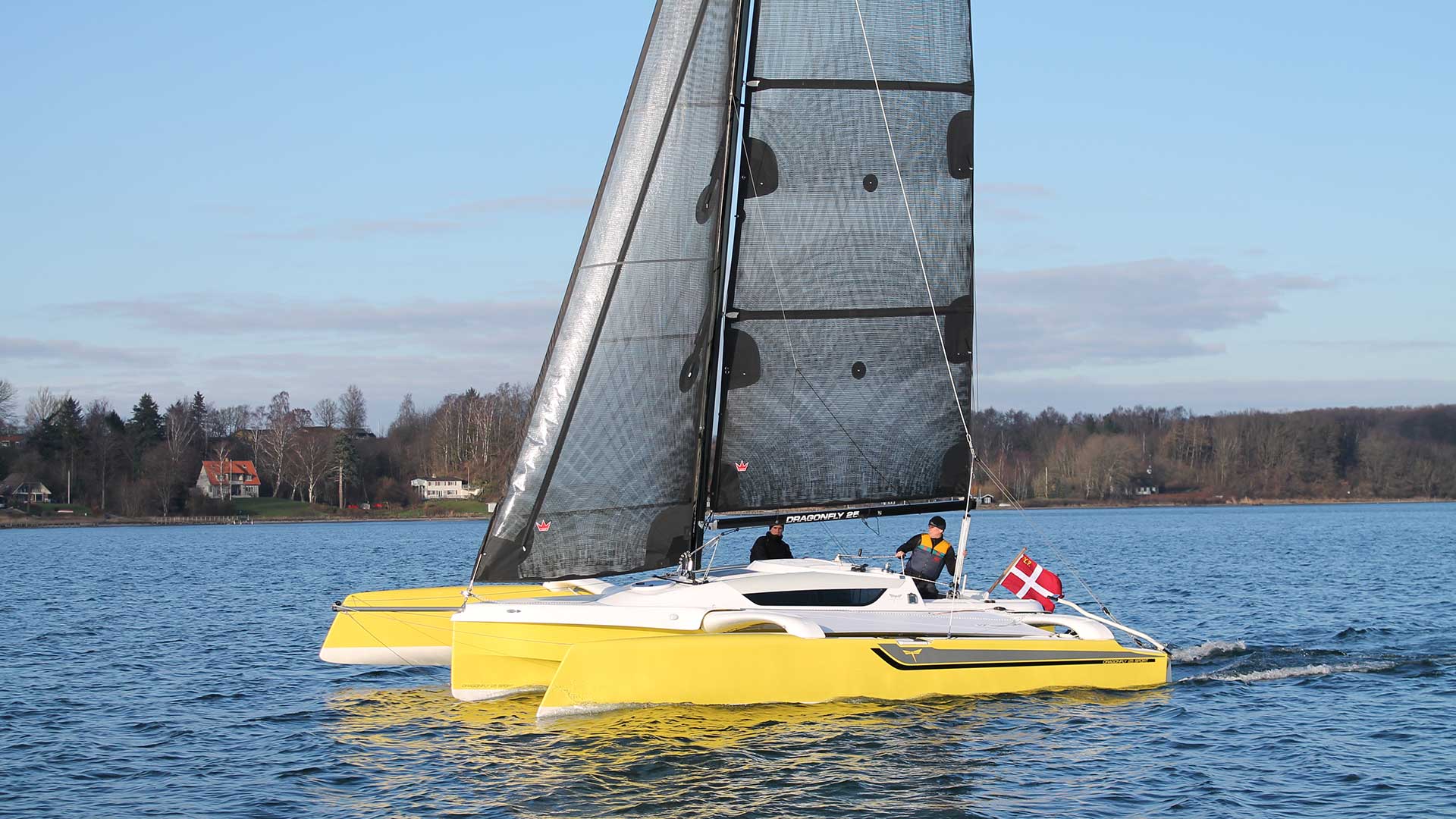 Best Boat 2016, Dragonfly 25 by US Sail Magazine in the category; ”Best Small Cruiser”. A blast to sail. Congratulations to Qourning Boats. 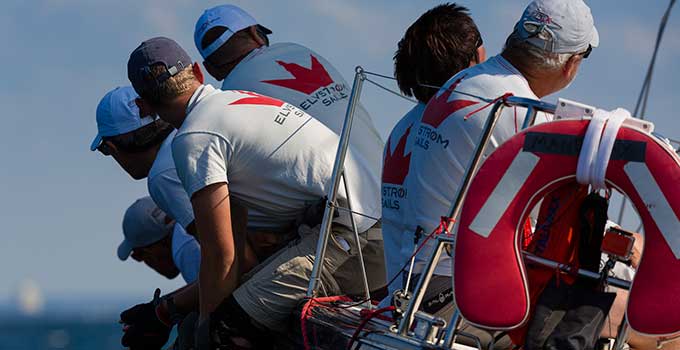 Check out our Elvstrøm Sails webshop with Crowned Merchandise - some to wear, some to use!