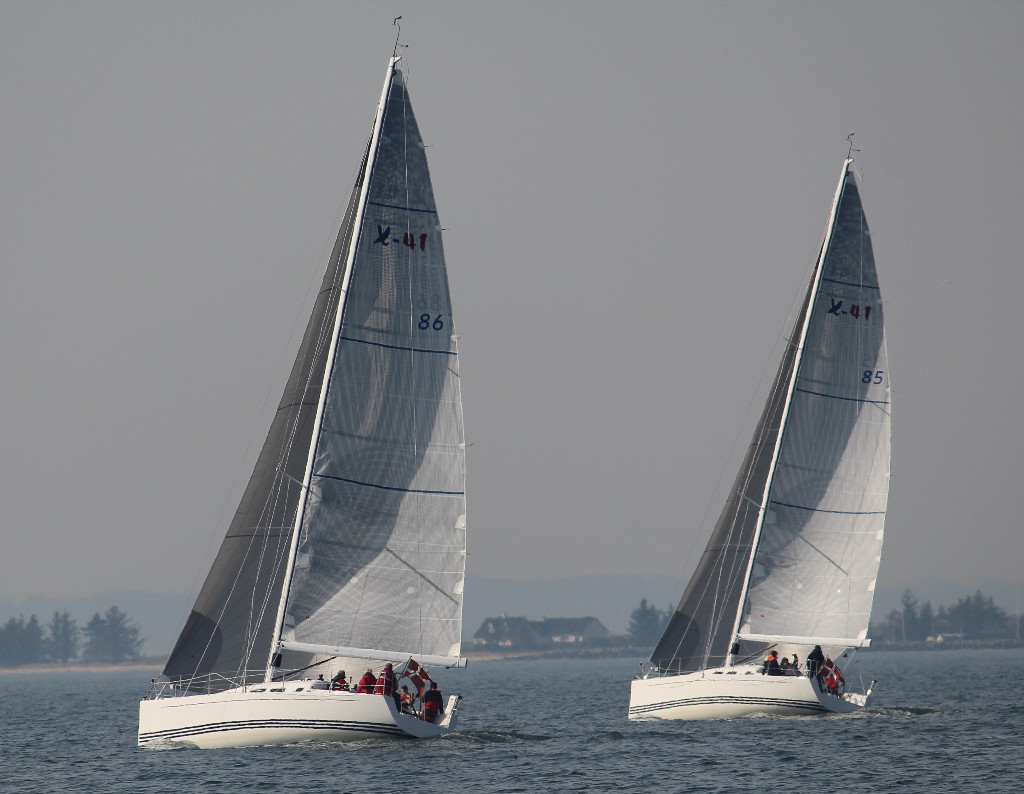 Get what you deserve! 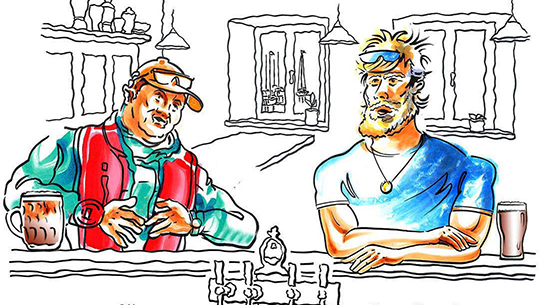 Learn from Pex how to get sails the way you want. 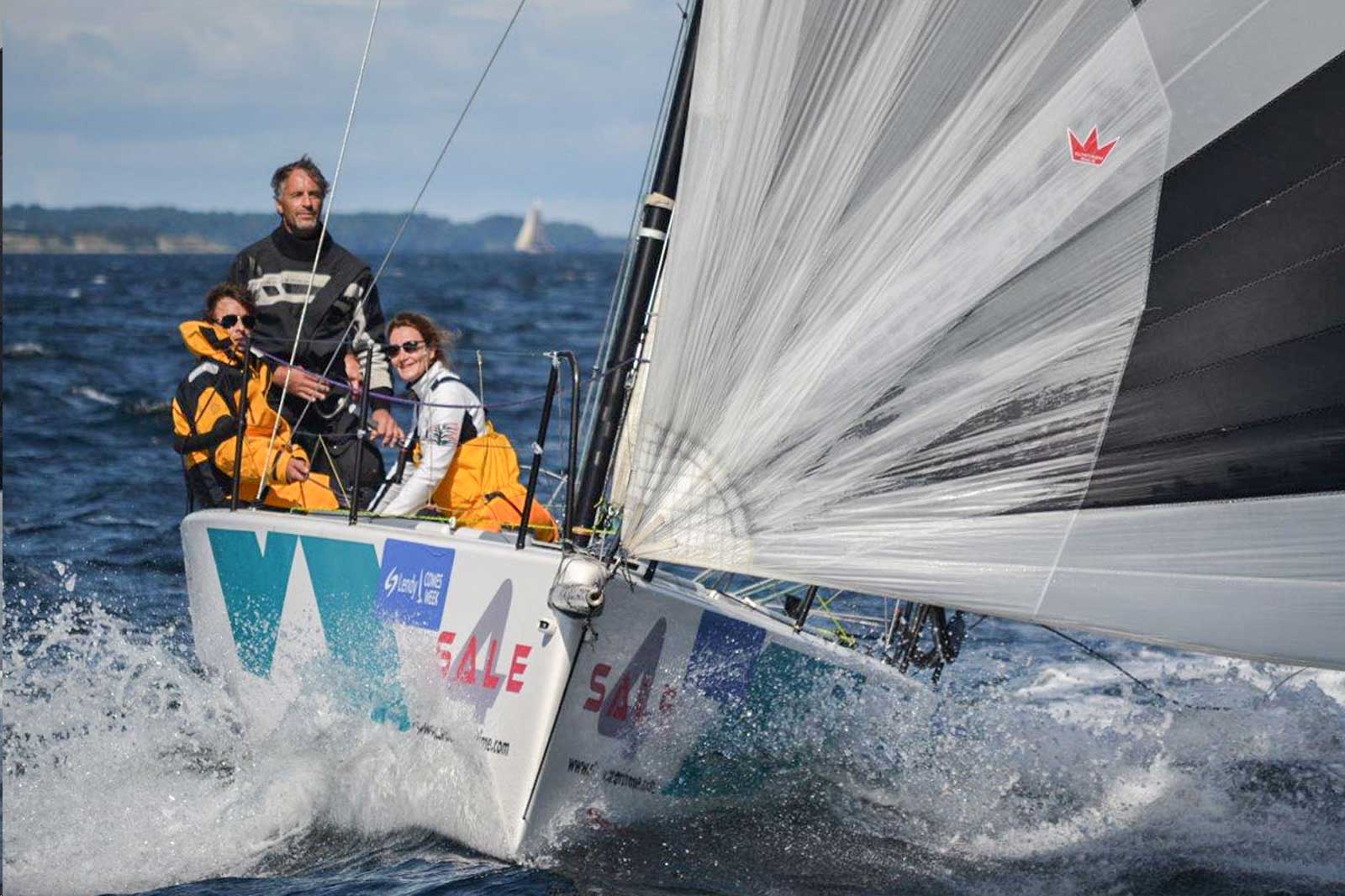 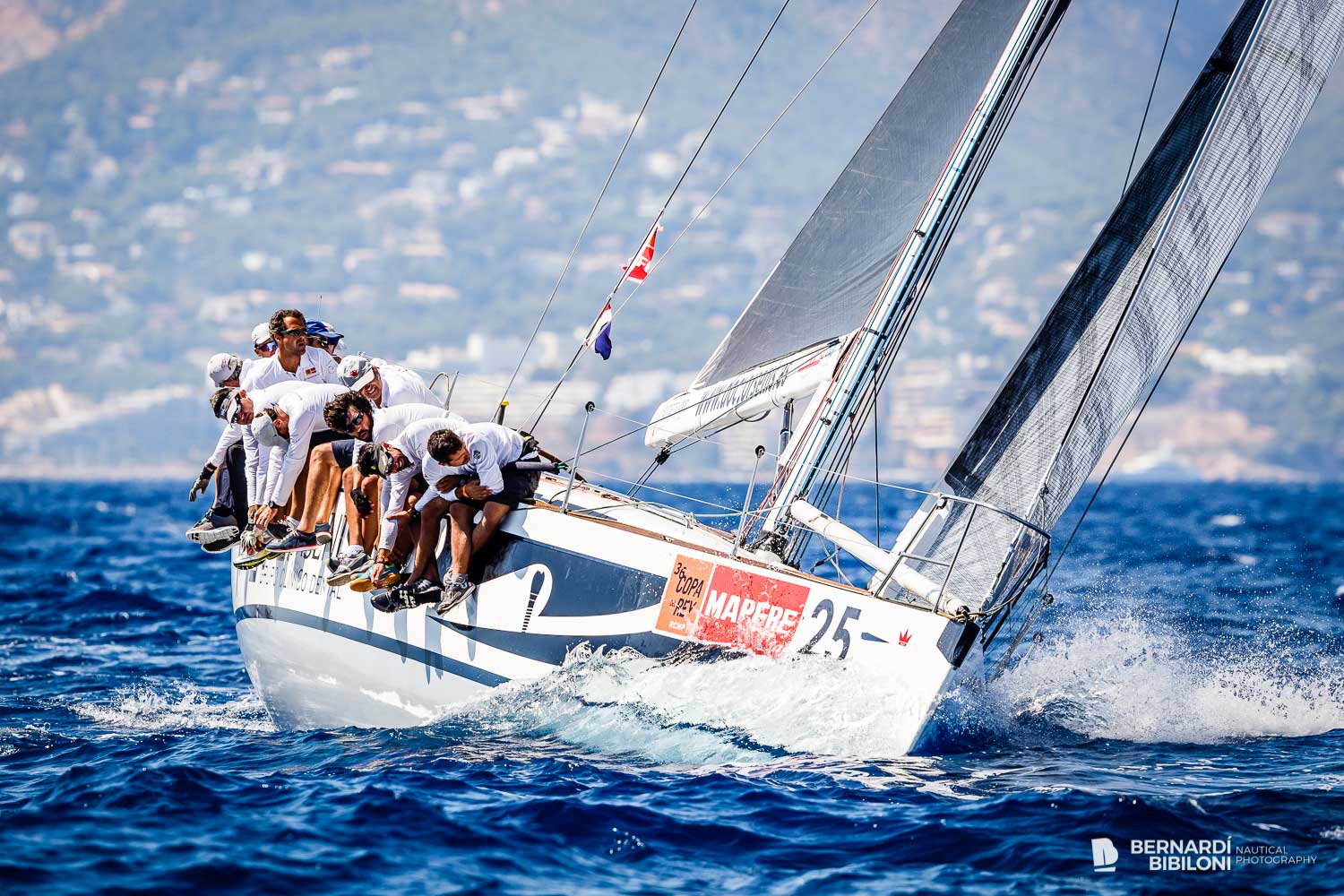 Struggling with your shape? Check out the video and learn from Pex.