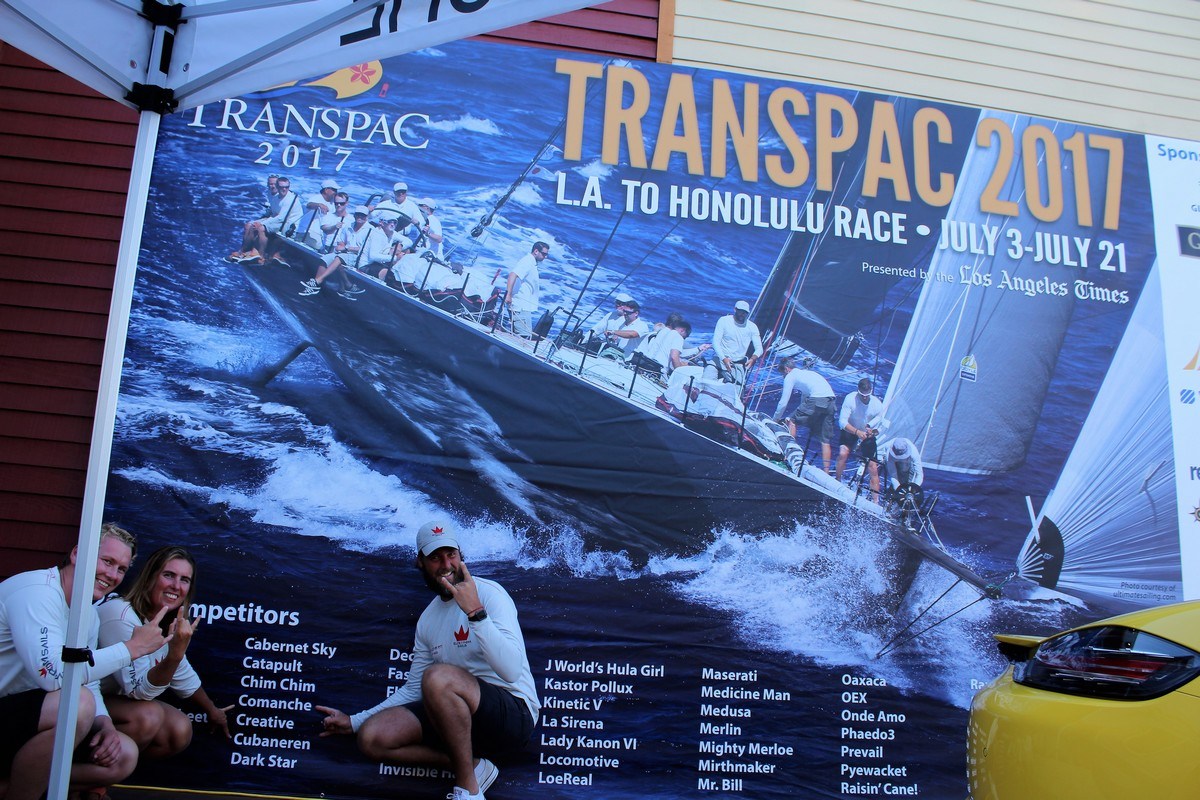 Cubaneren is racing towards Honolulu and Hawaii in the TransPac 2017 regatta. Competing in division 7 the crew is fighting to bring back trophies to Norway from one of the world’s most exciting races!!

Here is a halfway report from the cool crew:The start from Long Beach in light was a bit difficult. Our Code 0 is not allowed in the American ORR rules, so that left us with a missing link in our sail wardrobe! But we did manage to hang in there with a lot of changing from our A5 /gennaker and our selftacking fat furl jib. We sail in division 7 that includes boats with the lowest rating. Our conclusion so far is that our biggest competitors are two CAL 40 boats. They resemble our Wasa 55 in design, yet wider – but with features and a crew that makes them a challenge to overcome. As we expected they got off with a better start with their genoa, but we have succeeded in gaining on with 12-30 miles every 24 hours. We have a challenge ahead of us, but we have certainly not given up. We are very pleased with our position in the field.

Cubaneren is definitely in a cool company. Two foiling 70 feet  trimarans and the Phaedo (Gunboat 64) that is leading at the moment. They will be crossing the finish line 4-5 days after the start, having done 2225 NM. Among the monohouls the Comanche at the moment has set a 24 hour record of 481 NM. Overall Roy Disney (boat Ryewaket) is leading. But it all still has to be taken with some a pinch of salt.

You can follow Cubaneren at www.cubaneren.no. Karl Otto and Maren Book have beefed up the crew with two sailors and friends from Norway , Eirik Rosenberg and Thomas Kjennerud.

We will in other words as far as we know be the first all Norwegian boat to do the Transpac. We also believe this is the first time a boat with Norwegian flag is joining this race. The two new crewmembers are in no way new for us as we have been sailing together on White Shadow, a Landmark 43 (Mills design) for the last 4 years, with victories in the Norwegian championship, two times bullet at Marstrand Big Boat race and 6th in the ORC worlds in 2016 as the best results. It will be great to sail together again! 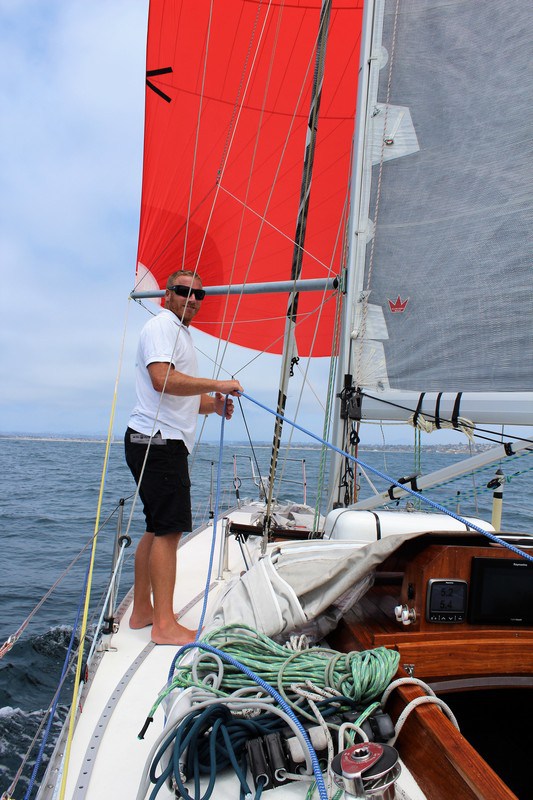 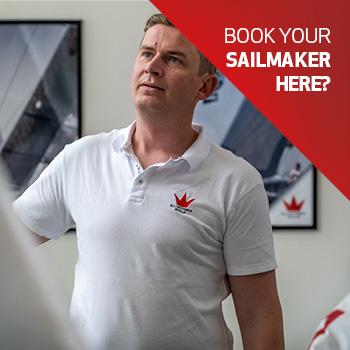