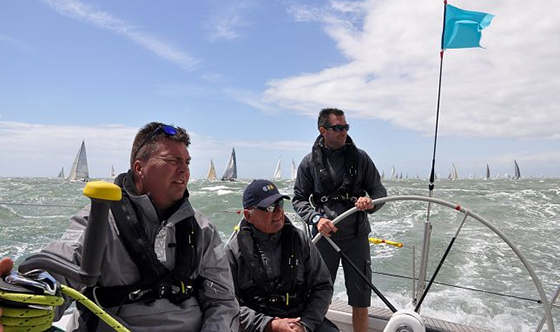 The Antilope, Grand Soleil 37 owned by William Wester powered by Elvstrøm Sails end steered by Maxim Van Pelt from Elvstrøm Sails Benelux won in her class and overall in the ISC rating. 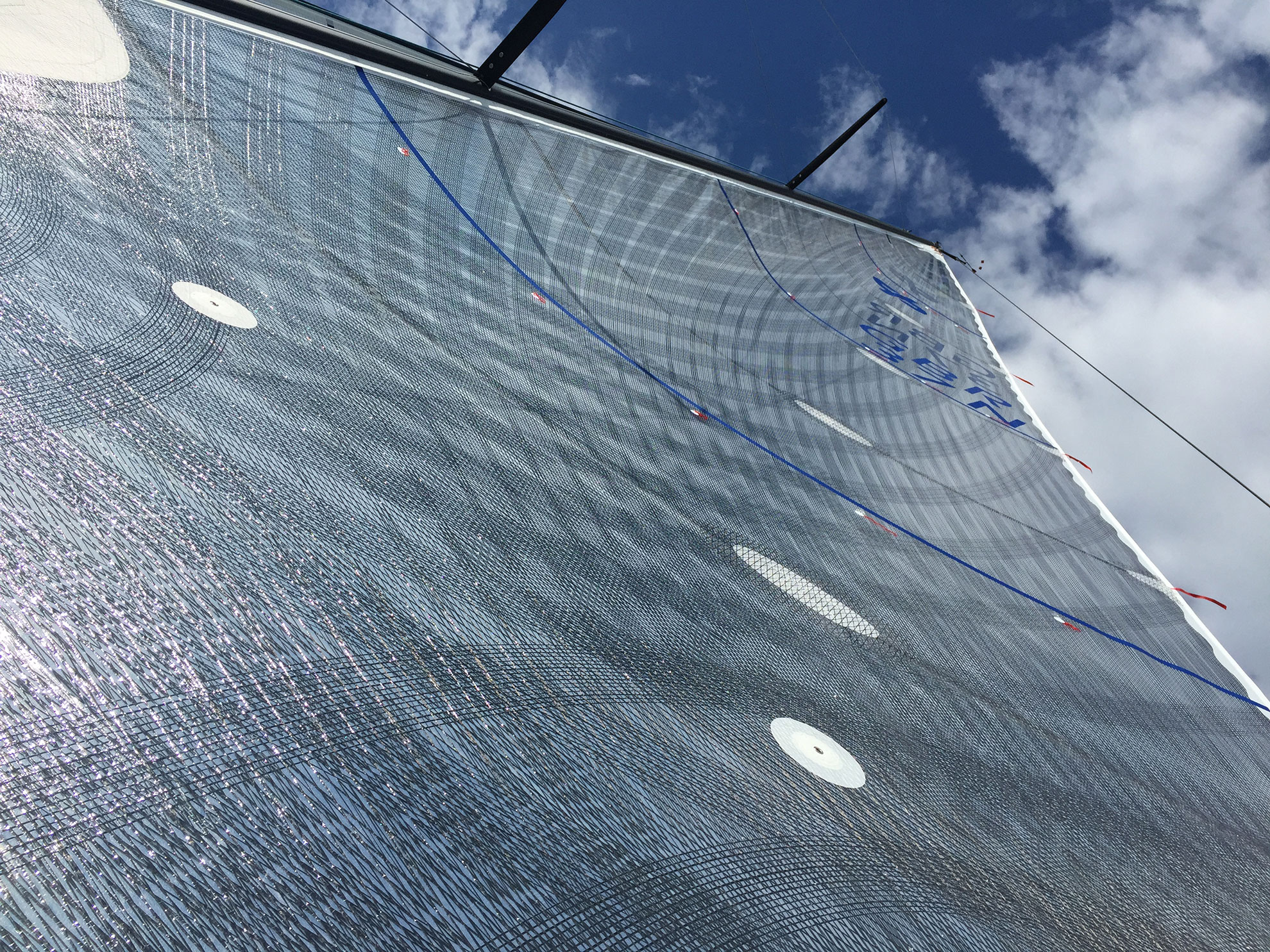