On 1st of May the Kornati Cup 2016 started - for the 16th time. 107 boats from 17 different countries took part in the annual event organized by Pitter Yachtcharter and supported by Elvstrøm Sails.

This year with a new route: Biograd - Piskera - Zut - Biograd.

Søren Hansen and Kim Petersen from Elvstrøm Sails was on board an Open 40 Bavaria Catamaran that came in 2nd in their class, but won the "Blaues Band" / Blue Ribbon as the fastest boat in the Catamaran class. That´s the way to do it! 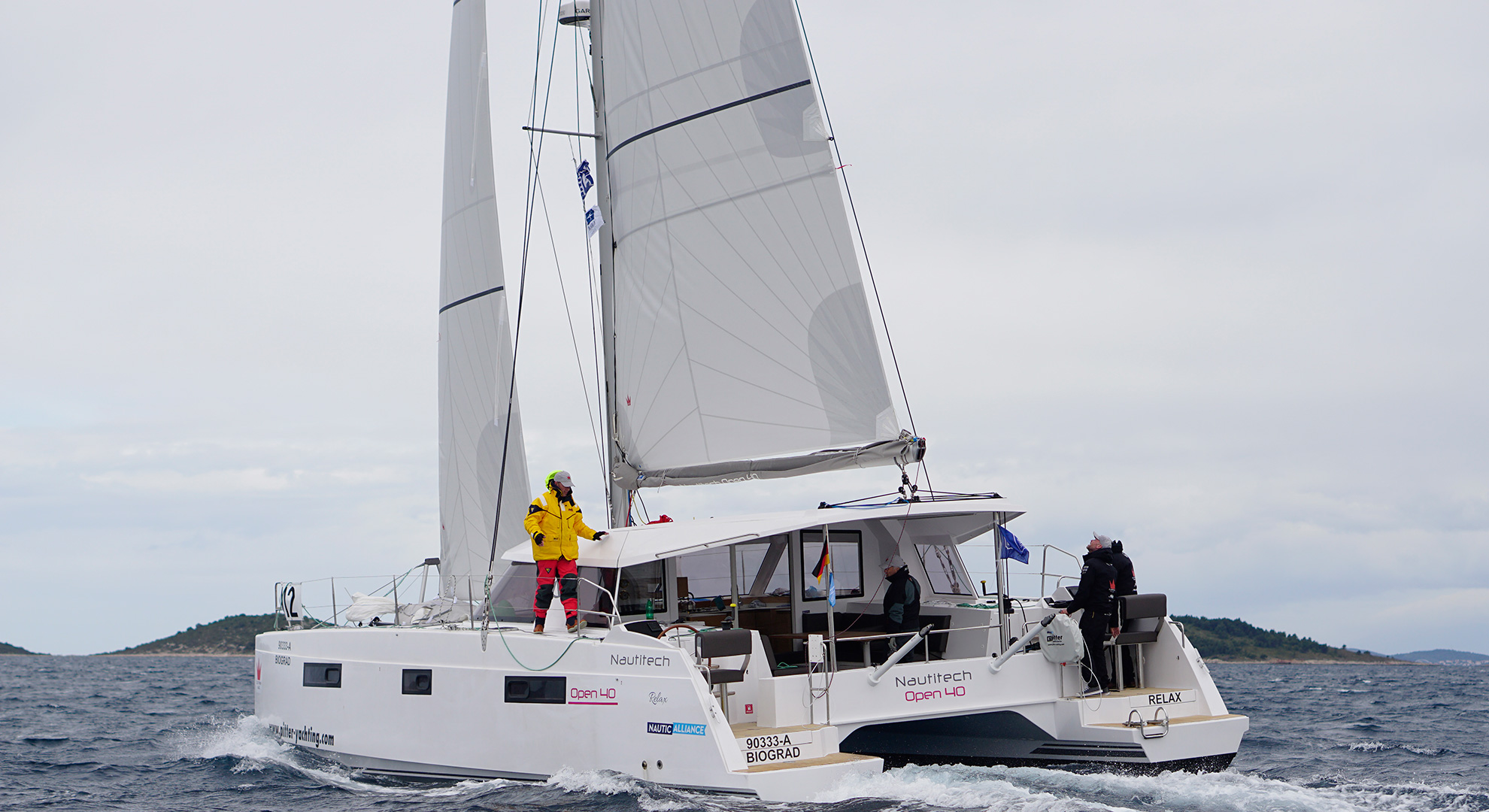